As part of her 2015 UK tour, Norma Miller appeared on BBC Radio Manchester’s show The People, where she spoke to Karen Gabay about her memories of the early days of Lindy Hop. Listen here to to hear her talk Charleston, Twistmouth George and Frankie Manning.

This interview was also broadcast on BBC’s UK Black. 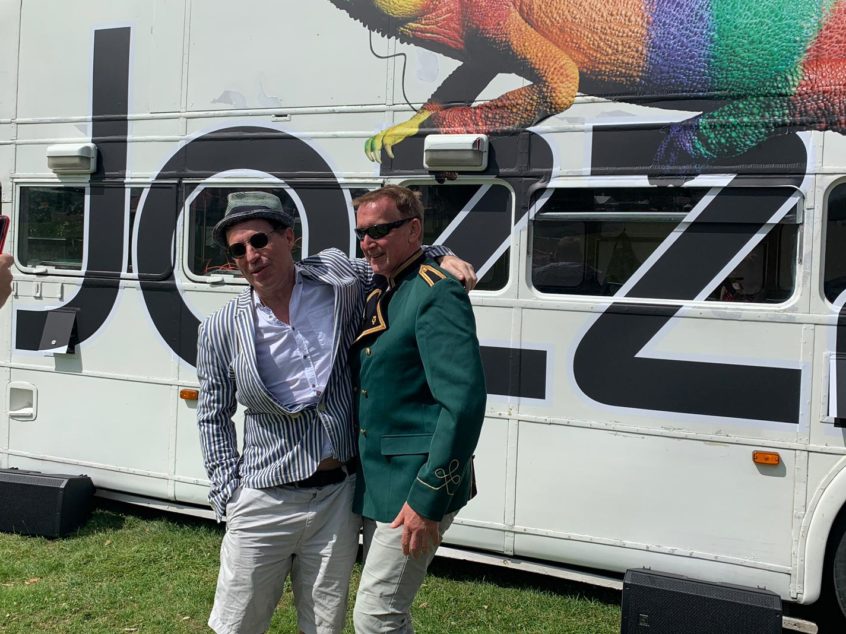