With Pride coming up next weekend we thought we’d give a shout out to all those ambidancetrous people in our scene!  Check out these great emails that we have received recently.

Having just watched a SwingNation video about LGBTQ+ people in the swing dance community and with Pride coming soon I just wanted to express how grateful I am to be based in such an accepting and inclusive community. I enjoy dancing both roles and I would never feel afraid to ask men or women to lead or follow at a Swing Patrol event, whereas I have been at events outside of London (both in the UK and abroad) where I have been put down, isolated or ridiculed for wanting to dance a non-traditional role or with someone of the same gender. So a big thank you for your continued efforts in making Swing Patrol a truly inclusive community!

I wanted to write & say how very much I appreciate that you all use gender-neutral language when teaching. As someone who often leads who isn’t male, I get so tired of follows smirking & saying, “Oh, you’re dancing as the man!” & I grit my teeth & say as politely as I can manage, “I’m not dancing as the man, I’m dancing as the lead.” & it’s so unpleasant to have this happen over & over. This happens way less at SP classes than elsewhere; I’m pretty sure that’s because of the example the teachers set in using “they” instead of “she” or “he” when giving instructions, whether students register that consciously or unconsciously (as well as when teachers explain at the start of class that you can dance whatever role you want, regardless of gender).

In one of my very first swing dance classes a year ago (not an SP class, natch), the teachers used “guys” & “girls” to mean, respectively, leads & follows, & they joked that the two extra men couldn’t possibly dance with each other (bonus homophobia!) & I wanted to try leading but felt too intimidated to push back against that. I don’t think I can overstate what a relief it is to not get that in SP spaces!

So — thank you! Please keep it up!

I also just wanted to generally say thank you for the past year. Dancing has honestly changed my life (which sounds so cheesy but it’s true!) and all your efforts at making the community as welcoming and safe as possible have really been appreciated. Being a part of the Meet Our Scene Ball and London Throwdown (and soon the Performance Ball!!!) was an incredible experience and really made me feel the joy, support, and positive energy in the community. I don’t really have the words to explain how much this past year has affected me!

N.B. These have all been published with the permission of the authors. 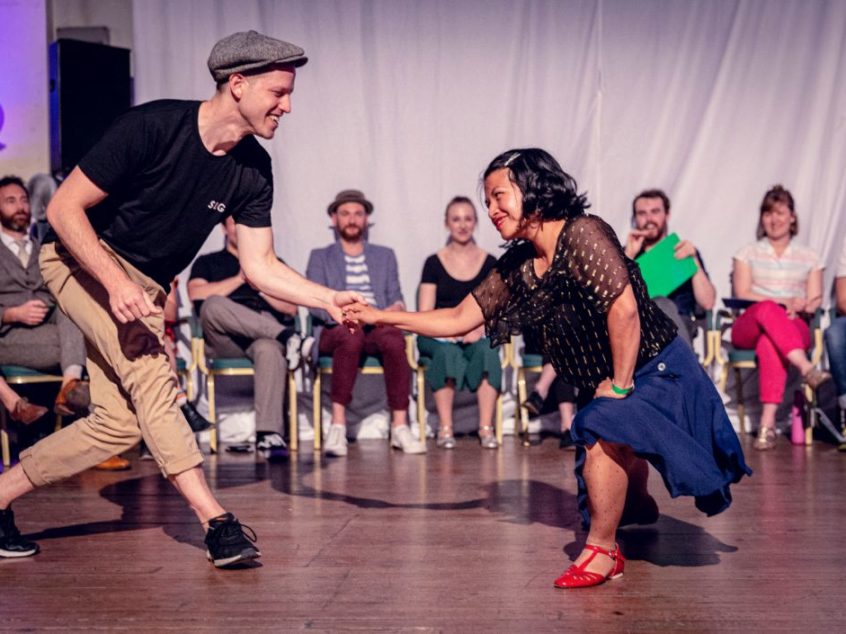 We miss our classes!  While we can’t dance and learn together at the moment, we’ve been busy creating some online lessons that you be interested in. All the classes are pre-recorded and when you book, you’ll be sent an email with the links to the classes.  Please don’t share these links with others as the […] 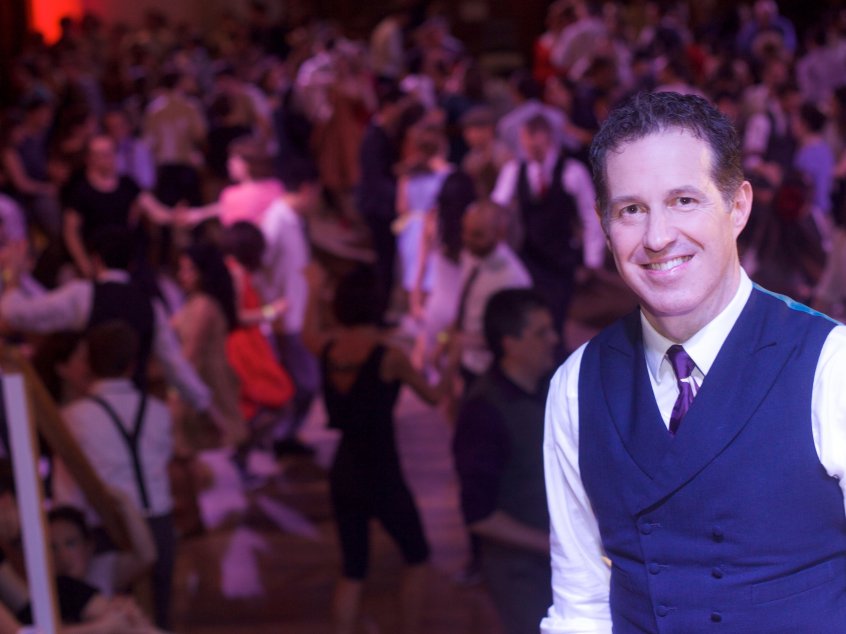 Online learning is now a focus around the globe and Swing Patrol offer online classes here:    To get things stared with our online dancing, here’s Scott teaching you a lovely move of the week: On top of this, there are loads of other online classes available. Here’s a round up of what we’ve found […]

Hey dancers, We have been monitoring the situation over the past few weeks and have had to take some tough decisions that we believe are in the best interests and well being of our wonderful dancers. We have spent the weekend preparing for a full shut down of our classes and events across Australia, Brighton […]