In 2009 Scott Cupit took to Trafalgar Square’s famous Fourth Plinth as part of Antony Gormley’s One And Other arts project, stopping hundreds of rush hour commuters in their tracks as he gave an impromptu swing dance class. About 100 students from Swing Patrol came along to perform with Scott. More than 14,000 people applied for their chance to spend an hour on the plinth which was part of Gormley’s vision to create a unique living monument.

The Evening Standard voted Scott’s hour as one of the top ten hours due to its interactive nature.

Watch the video below to see Clive Anderson’s interview with Scott about his involvement in the project for British Sky TV. 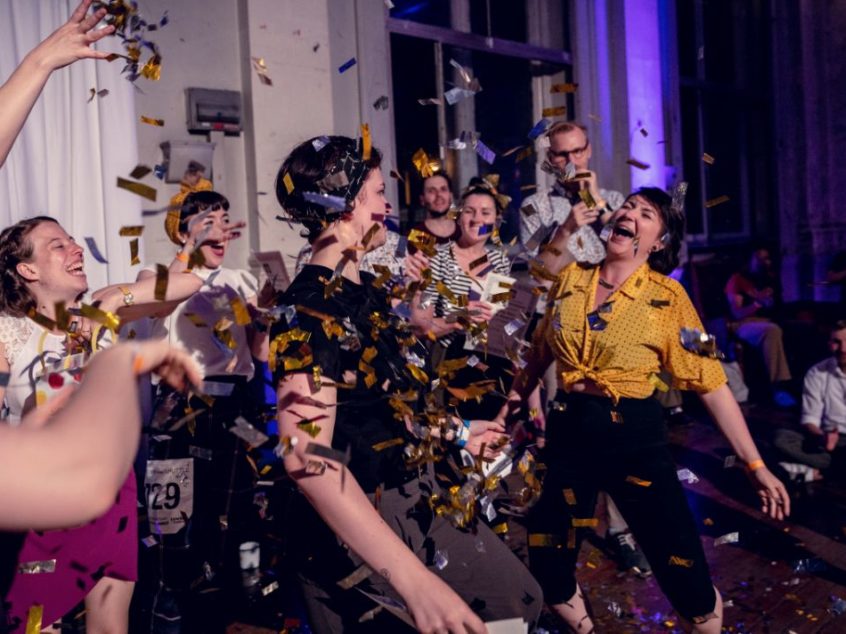 Hello lovely dancers! Thank you all for taking part in the nominations for Legend of the Year 2019. We now have a shortlist which you can see below and also the full list of all those nominated. Voting is now open! You can click here to cast your vote (remember it’s one vote per person). The […] 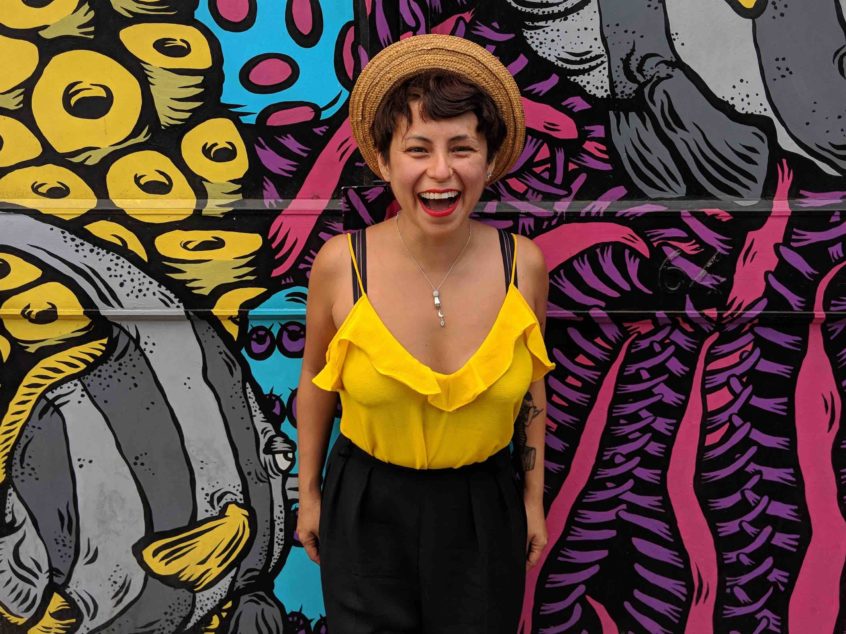 WE NEED SUPPORT FROM THE DANCE INTERNATIONAL COMMUNITY  Hi name is Krystal, for those who don’t know me, I have been a passionate swing dancer for 8 years. Recently I joined the London SP team as Collegiate Shag teacher and I need some help from the Swing Patrol dance community.   I learned to dance […] 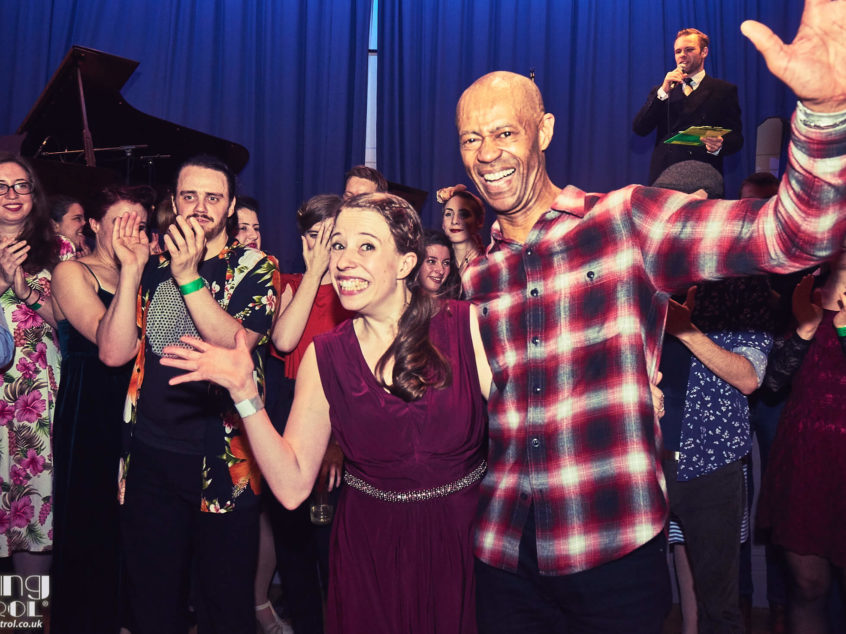 Hello Dancers! It’s time to start thinking about who is going to be 2019’s legend of the year.  Have a look around the community and see who you think should be nominated.  Remember you can nominate as many people as you like! We’ve decided to make our annual Legend of the Year another People’s Choice […]