With a back ground in Rhythmic Gymnastics, Artistic Gymnastics and Dance, Pippa took to Lindy Hop like a duck to water and has been hooked on this joyful and energetic dance since January 2003.

In late 2005 Pippa worked as the performance troupe coordinator for Katz Korner, a dance school from the Gold Coast, Australia where she wrote and taught a number of routines. One routine co-written with Tim Valka (a Gold Coast Dancer) was performed in honour of the Harlem Hot Shots during their Australian Tour in February 2006. In this year Pippa also started her own dance school that she continued with until she left Australia for America in April 2007.

We are pleased that Pippa will also be part of the Brighton Swing Patrol teaching team on Sunday afternoons at the King & Queen. Check out the latest roster here.

Coming up with Pippa Tooher 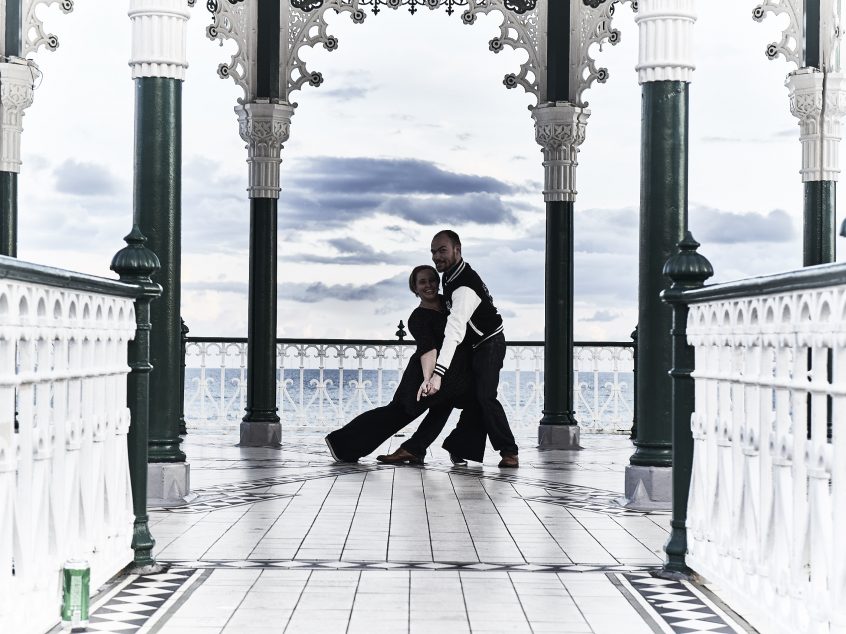 Get Your Moves On

Get Your Moves On 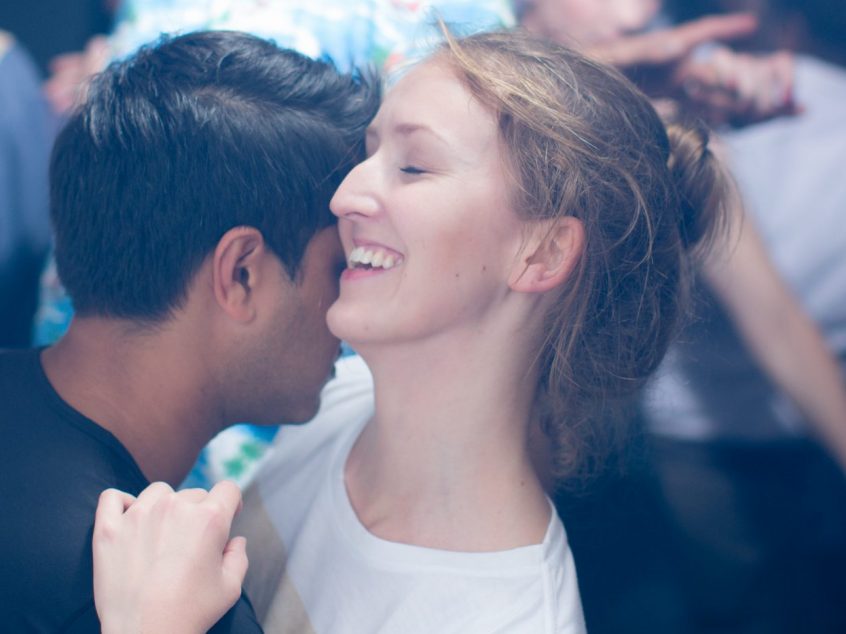