While at university a friend took Jeff to a ballroom class and ever since then he has been hooked on dancing. He quickly specialised in partnered styles like latin and salsa before coming across swing in 2013. Since then, Jeff has been introducing swing to people across the nation whether it be performing on TV and at festivals, choreographing for shows and competitions, or teaching workshops and at his beloved venues. In 2015 Jeff became a member of Swing Patrol’s performance troupe the Brat Pack, who take everyone by surprise with their high energy levels and hair-raising aerials. With numerous placings nationally and internationally, Jeff isn’t shy of performing (and flying!) on the big stage. He has also been known to change up the lead/follow roles on the dance floor and continues to push tradition at any opportunity (see if you can keep up *wink*).

In late 2016 SwingTrain was born, and became one of the lead instructors who was responsible for training newest fitness fanatics and creating some truly fun yet sweat inducing routines. Taking SwingTrain to some random places including at Secret Garden Party and touring around Asia, Jeff runs his own classes locally at Clapham Junction and at Bishopsgate Institute.

Known for his enthusiastic, energetic and nurturing teaching style, Jeff is a firm believer that anyone can learn swing dance and welcomes all to join in. His passion for Swing was rewarded when he was named Swing Patrol’s “Legend of the Year” in 2016 and has since gone on to be part of the growing Swing Patrol Brighton community.

Coming up with Jeff Tong 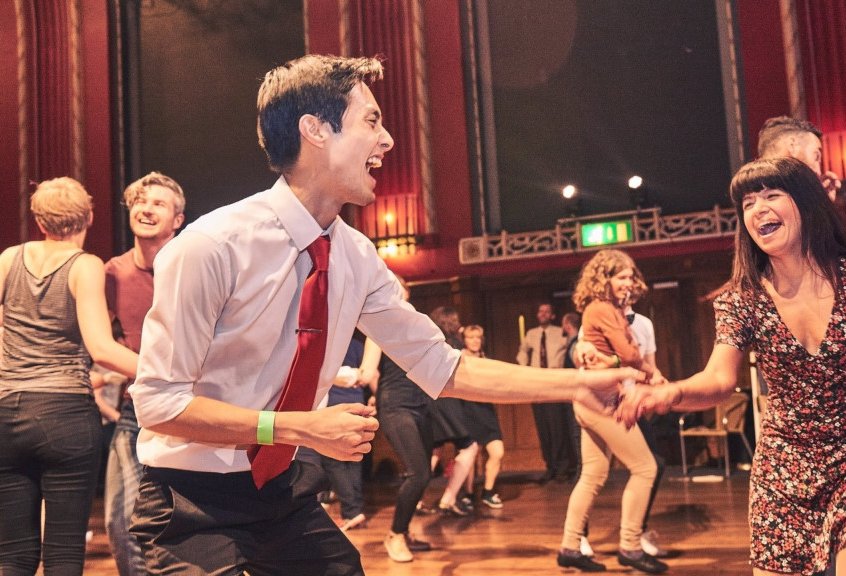 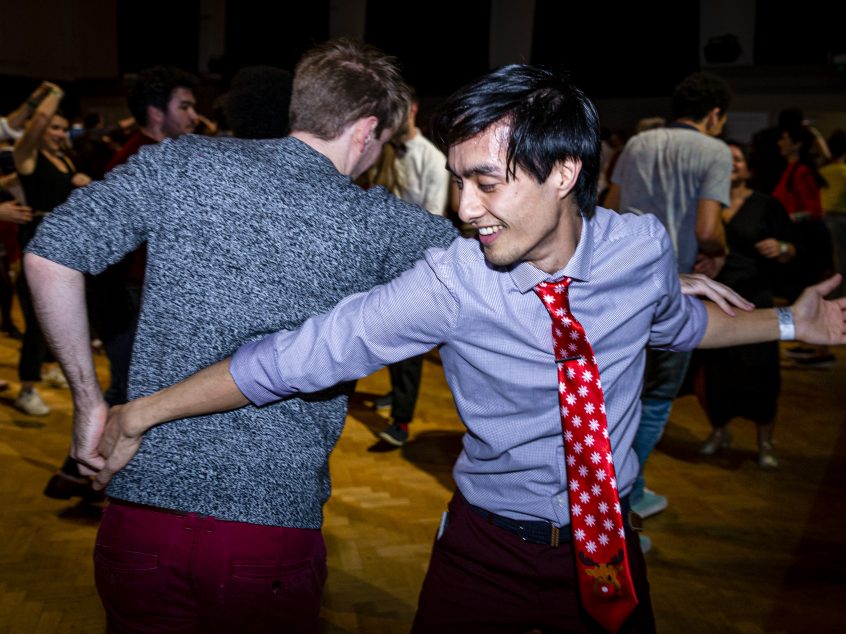 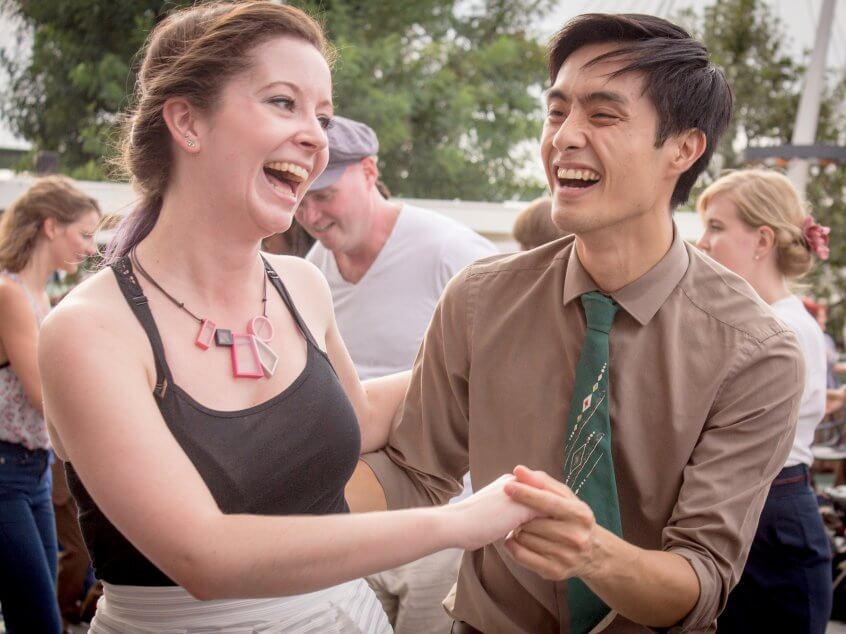